Are You Causing Road Rage With Your Driving? 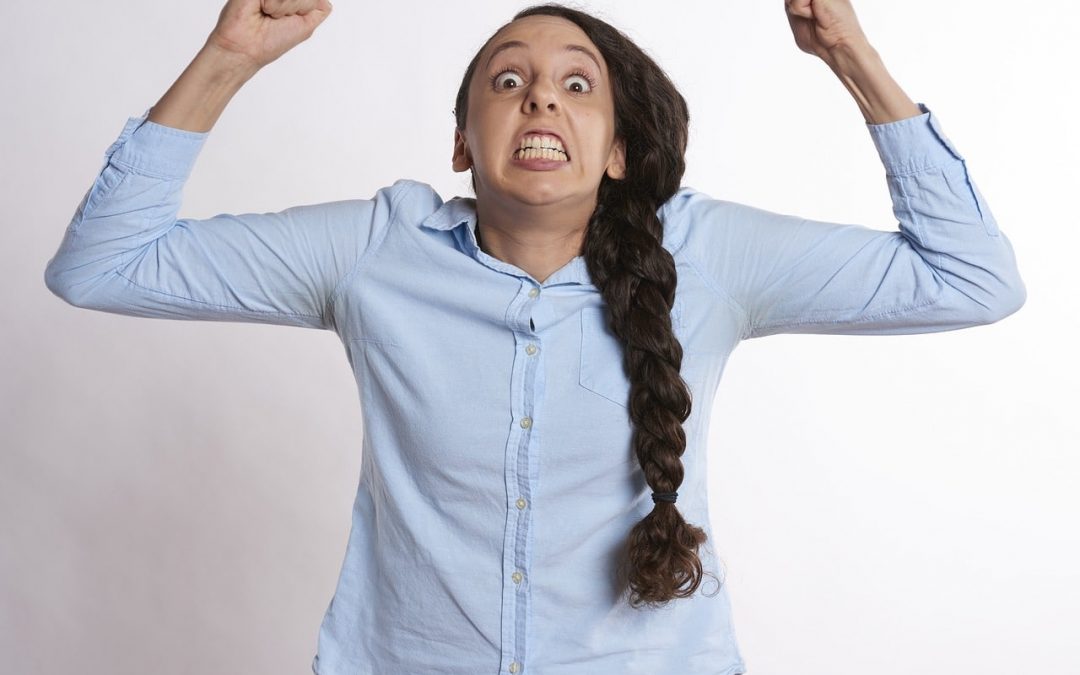 Even the most mild-mannered among us can see red while driving. But what causes road rage? And are there things you can do to prevent frustration for yourself and other UK drivers?

Check out our guide to ensure your driving habits are safe, effective and not potentially harmful to fellow motorists. If you recognise any of the habits detailed below in your own driving, you may want to use our guide as inspiration for some 2019 New Year Resolutions! 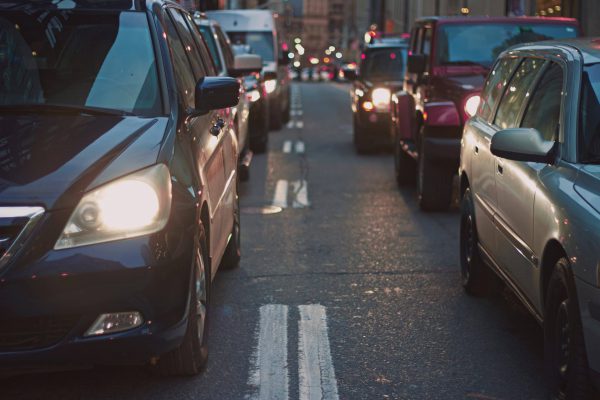 A 2016 study from YouGov revealed that wasted time in traffic is the biggest frustration for 70% of drivers. Most would agree that there is nothing more annoying than being stuck at a standstill when you have somewhere to be, therefore it comes as no surprise that this was such a popular choice in the study. Whether it’s rush hour, road closures or delays, if it makes you late for an appointment, it’s a huge hindrance!

Traffic can get very bad for those working a 9-5 in the city. If you’re one of these people, you may want to consider a city car to save on fuel and enjoy the prolonged time spent in your car.

Driving too close behind a vehicle, otherwise known as ‘tailgating’, can be dangerous and very frustrating for other drivers. Not only does it rush the driver in front, but it also poses a threat to the safety of both drivers if there is a need to stop suddenly. It is vitally important to leave sufficient space between vehicles, especially when driving in winter. If you are unsure how to deal with someone tailgating, check out the RAC’s guide.

Changing lanes can be potentially frustrating for other drivers, but only if you fail to abide by the regulations. You should only ever change lanes when there is plenty of space and after you have clearly indicated to other drivers that you are about to do so. We’ve all been driving and had someone cut us off by dangerously pulling into our lane, so we know how frustrating it can be. 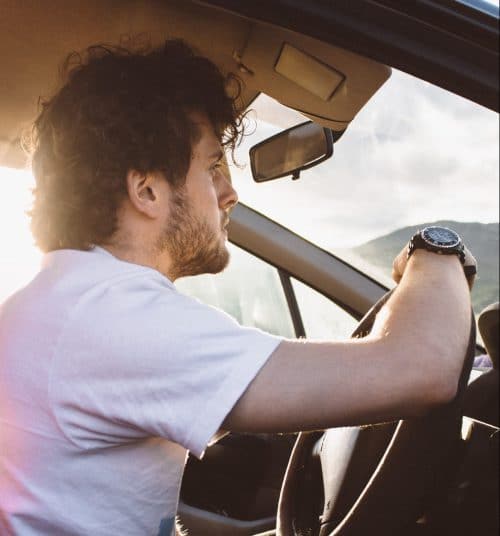 A 2011 Confused.com poll found that slow drivers caused the most frustration in the UK, with almost half of those interviewed admitting to unsafe overtaking in order to get past this sort of motorist. Meanwhile, 60% of those who participated in the study claimed they experienced an increase in stress levels due to those driving slower than the rest of the traffic.

There is an argument among some motorists that slower, unpredictable drivers tend to be more dangerous than fast drivers, as they are at a greater risk of being accidentally rear-ended. These discussions have led some people to campaign for the introduction of minimum speed cameras. For more details on UK speed limits, you should turn to the RAC. 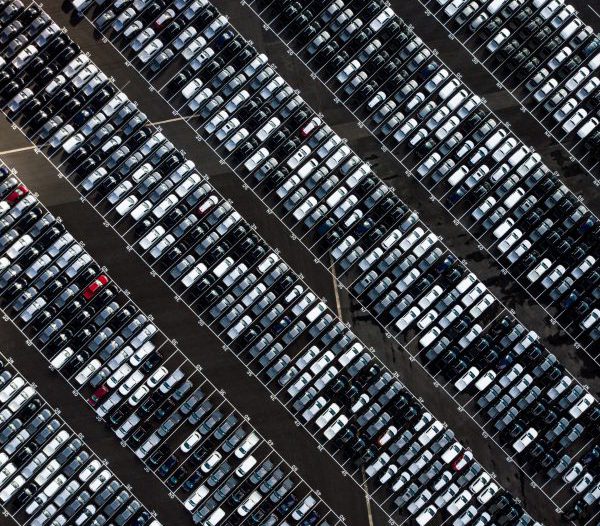 Parking can be a massive cause of frustration. From the bad parking of others to the struggle to find a spot for yourself, many motorists see red in car parks. According to a 2017 survey, the average UK motorist wastes 44 hours hunting for a parking space – that’s almost six business days! These frustrations are only the start of it too! Even after you’ve found a parking spot, you may have to deal with an inflated parking price!

One stress you can avoid when parking is worrying whether your vehicle is safe from vandals and thieves. Check out our secure parking guide to make sure your vehicle remains secure.

While you can’t avoid the bad driving habits of your fellow motorists, there are things you can do to reduce your stress levels when driving. We all have bad days, and it can be easy to take daily stresses and work frustrations into the car with you. However, doing this can result in road rage and competitive driving, two big no-nos when it comes to being behind the wheel.

If you’ve had a stressful day, try to take a breather and calm down before driving home. The last thing you need is to see red and let your frustrations show with your driving.

Cyclists tend to rub drivers up the wrong way, with some motorists complaining of people on bicycles taking up too much of the road. However, it’s important to remember that cyclists have just as much right to be on the road as you do, according to the law. Anyone unsure on how much room to give cyclists should read the BBC’s guide. 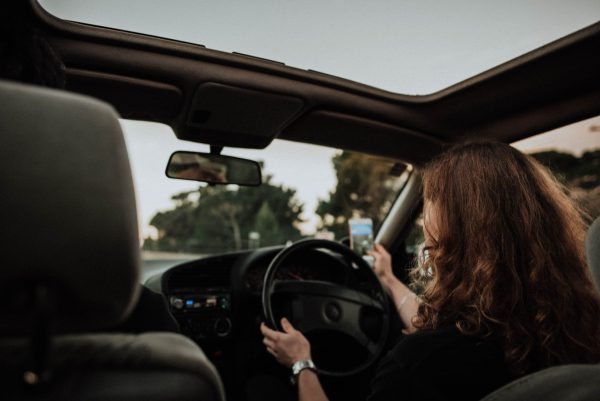 Using a handheld phone while driving can now result in 6 penalty points and a hefty £200 fine, yet this doesn’t stop some drivers from continuing to use their devices while behind the wheel. This is of course extremely dangerous, and it comes as no surprise that drivers caught on their phones are a huge source of frustration for fellow motorists. If you see someone using their phone while driving, you can report it to the police using the non-emergency number, 101.

80% of Brits fall victim to road rage. Ever surprised yourself with your road-rage-induced yelling, horn honking or gesturing? Learn about the psychology of road rage in The Conversations’s useful guide.

One of the best ways to reduce road rage is by driving a car you love driving. Being stuck in a traffic jam is much less of a problem when you have a comfortable, state-of-the-art interior equipped with the latest infotainment system! If it’s about time you had a vehicular update, get in touch to discover our latest leasing offers. We can supply any UK make or model!