With technology advancing at an incredible rate, the auto industry has a lot to look forward to when it comes to future cars. While we’re already spoilt with the current selection of readily available vehicles, we thought we’d look ahead to the 2019 cars worth waiting for.
From concept vehicles to future flying cars, there is plenty to drool over when it comes to cars coming out in 2018 and beyond. All of your favourite automakers, from BMW and Land Rover to Audi and Mercedes, have exciting cars of the future on the horizon.
Below is a list of what we feel are the 2019 cars worth waiting for, including a range of electric vehicles, which are almost certain to be the future of the industry.
2019 Models That Are Worth The Wait
Mini EV 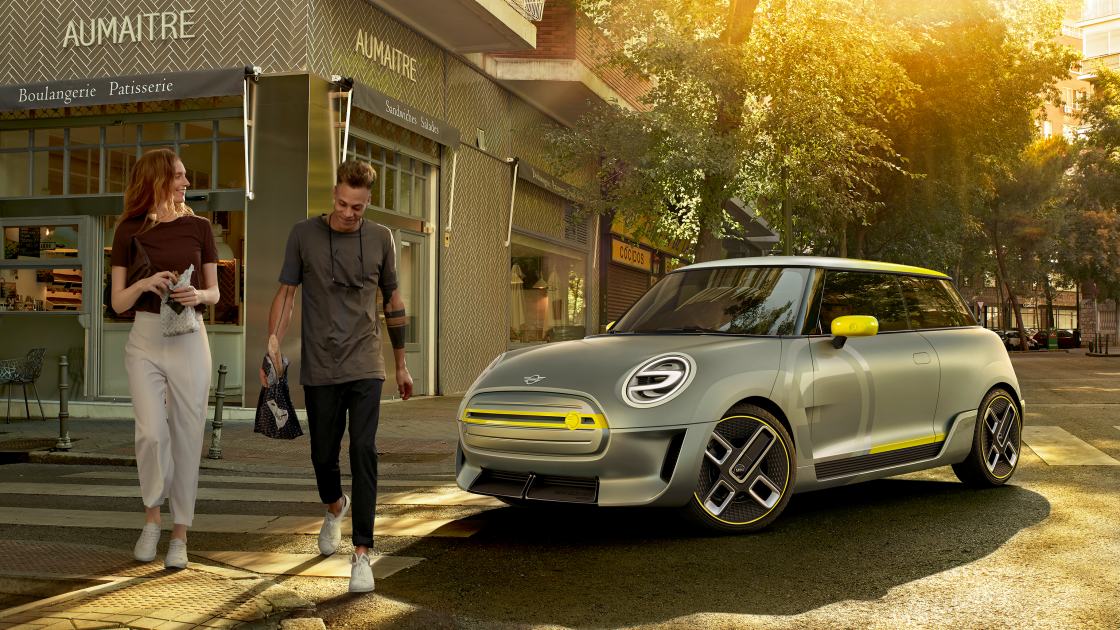 Speaking of electric vehicles, where better to start than the Mini EV? Following the release of the plug-in hybrid Countryman, the iconic British automaker is launching its first ever EV.
A concept car representing the new EV was unveiled at Frankfurt Motor Show, while it was also spotted by AutoExpress during testing last month.
Land Rover Defender 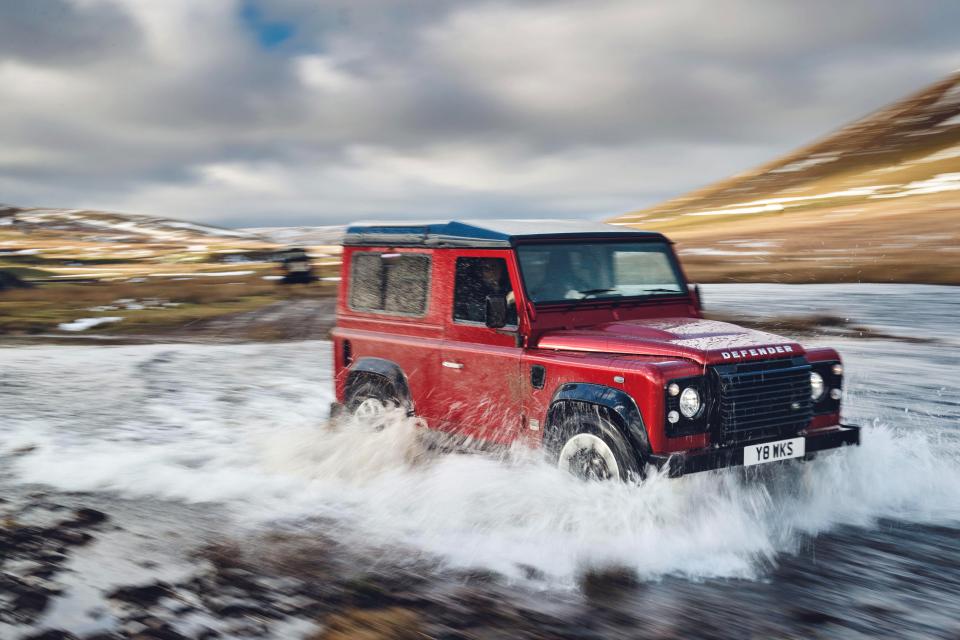 Defender is back! Well, almost. This 2019 car is absolutely one worth waiting for, marking Land Rover’s return to its roots with the car that kick-started the brand many years ago.
The future vehicle will share similarities with previous Defenders following the model’s end of production in January 2016. However, that’s not to say there won’t be a few upgrades, including increased off-road capability and a modern interior.
Jaguar Land Rover are keeping everyone on their toes with their future cars, with a New Range Rover, Range Rover Sport and Jaguar I-PACE following the brand’s 2017 new cars – namely the All-New Discovery, Velar and E-PACE. In addition to this, there are also widespread reports that a new Range Rover Evoque will enter the market in 2019.
Tesla 2019 cars
There’s rarely a dull moment at Tesla. Never ones to miss out, Elon Musk’s company have got three 2019 cars penned for release.

Tesla will be battling it out with the likes of BMW and Mercedes with their unveiling of the Model 3, which will be capable of travelling 220 miles from a single charge, or 310 miles with a longer-range battery. Customer deliveries of the Model 3 began in the US last year, but the UK has to wait until 2019 for production of right-hand vehicles to start.
Elsewhere, the electric vehicle brand will be releasing their very first pickup, inspiringly named: The Tesla Pickup. A premium 2019 car with plenty of tech, cargo space and torque, this will prove a very popular car of the future among pickup drivers.
Last but certainly not least, is the Tesla Model Y, which Elon Musk has been marketing as a “more affordable EV”. This future vehicle will boast many of the same features as the Tesla Model 3 but with a more conventional layout.
Volkswagen Golf Mk8 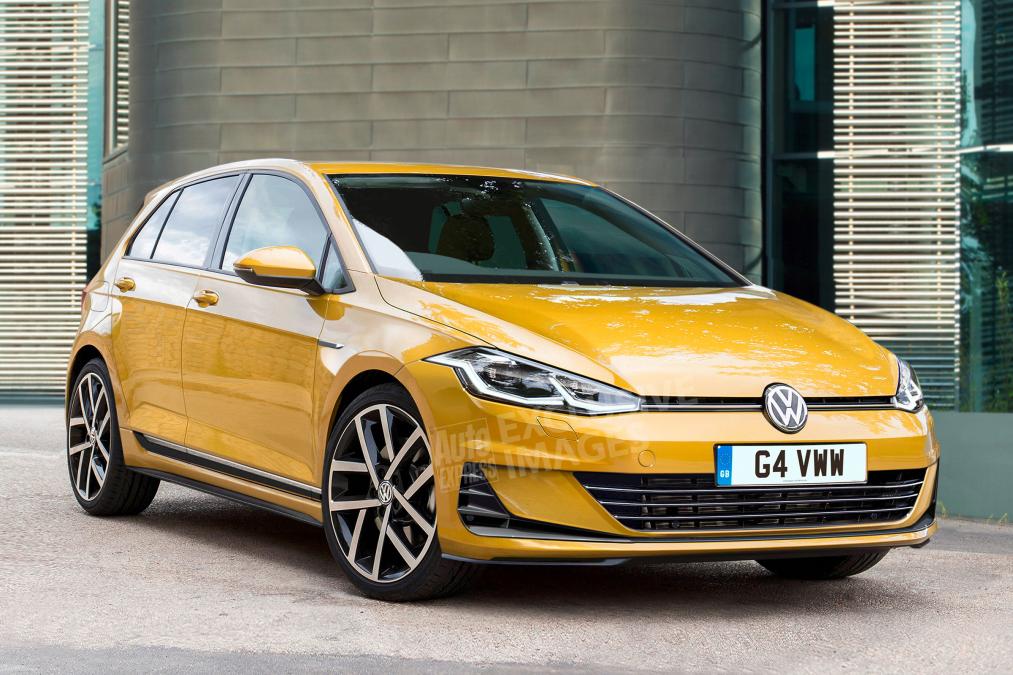 The ever-popular Volkswagen Golf is set for a fairly substantial evolution, with the 2019 model offering hybrid options along with new connectivity, autonomy and future technology capabilities.
The new car will be produced in June next year, and a total of £1.6 billion has gone into its development.
Porsche 911 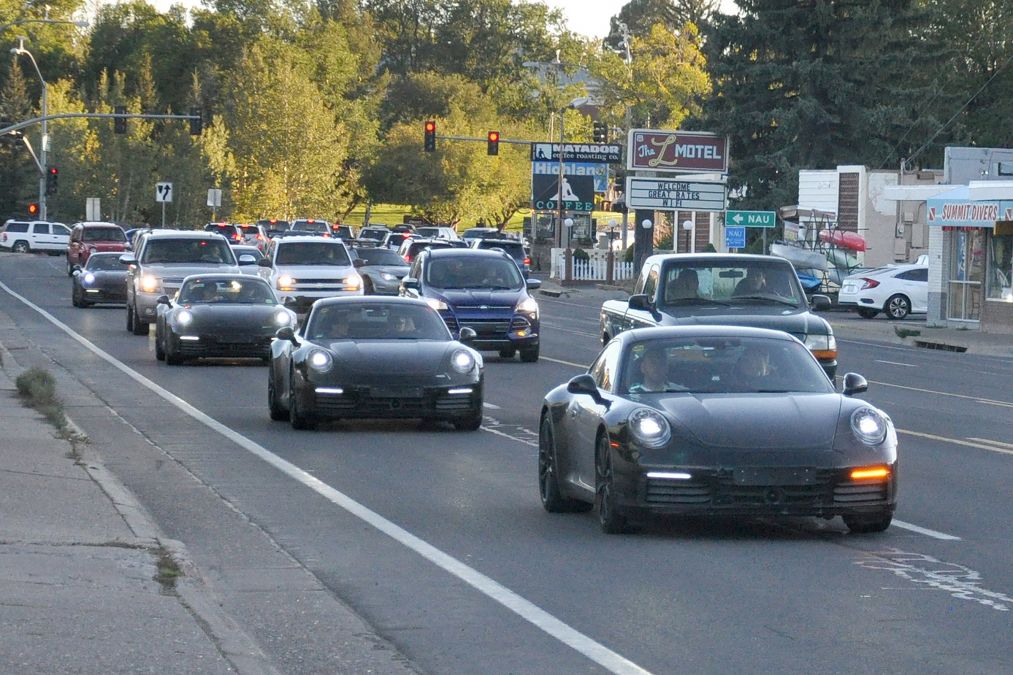 What could be better than a legendary sports car? A newly updated legendary sports car, of course! That’s right, we only have to wait until 2019 for a new version of Porche’s iconic 911 to hit the roads.
The future vehicle will boast plug-in hybrid power, lightweight packaging, turbocharging and four-wheel drive.
Mercedes EQC SUV

Marketed as the “electric SUV of the Future”, the Mercedes EQC concept car was unveiled at the Paris Motor Show.
“Derived from the Mercedes-Benz brand values of Emotion and Intelligence”, this 2019 car offers the very latest in tech and innovation, including the automaker’s ‘wallbox fast-charging station’.
The EQC SUV continues Mercedes’s pillars for future cars: Connected, Autonomous, Shared and Electric.
Audi Q4 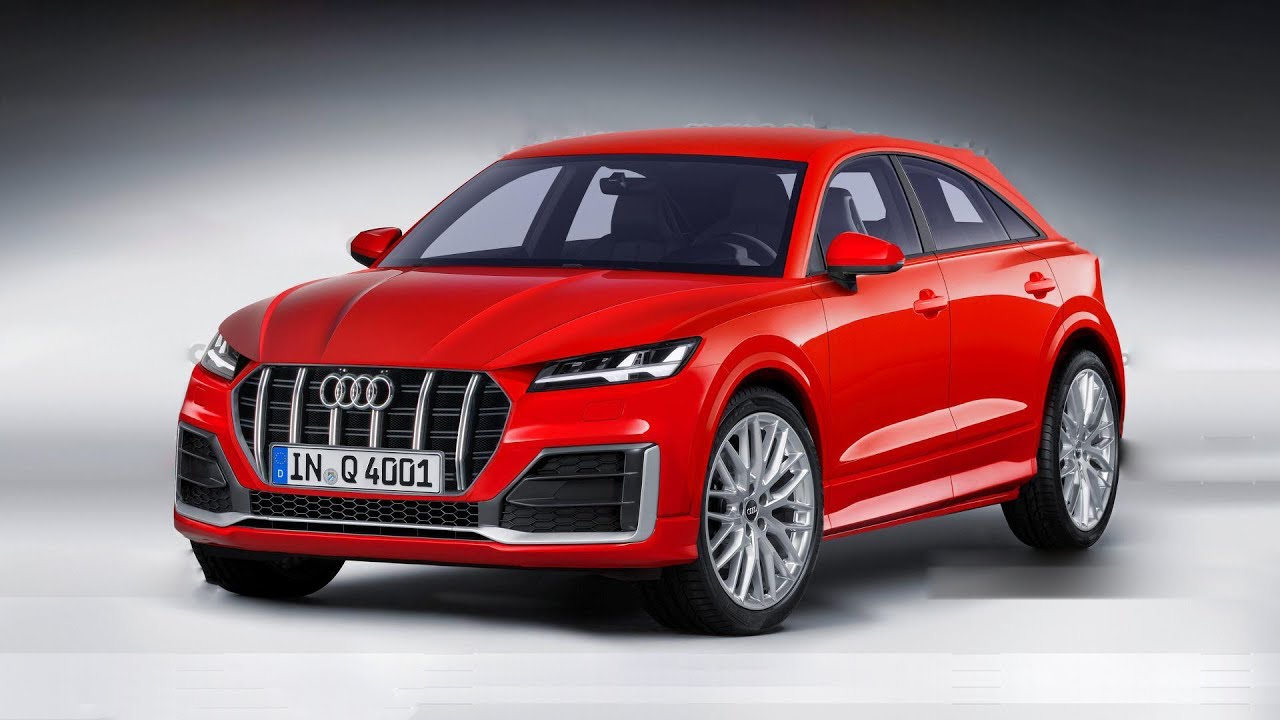 Audi will be releasing their exciting coupe-crossover in 2019, and like the majority of the other 2019 cars on this list, it will feature a plug-in electric powertrain.
Said to be inspired by the Audi TT 2014 concept car, the Q4 will be a style-led SUV that makes the most of Audi’s engine and interior technology. A bigger version, labelled the Q8, will arrive as one of Audi’s new 2019 cars, too.
BMW M8 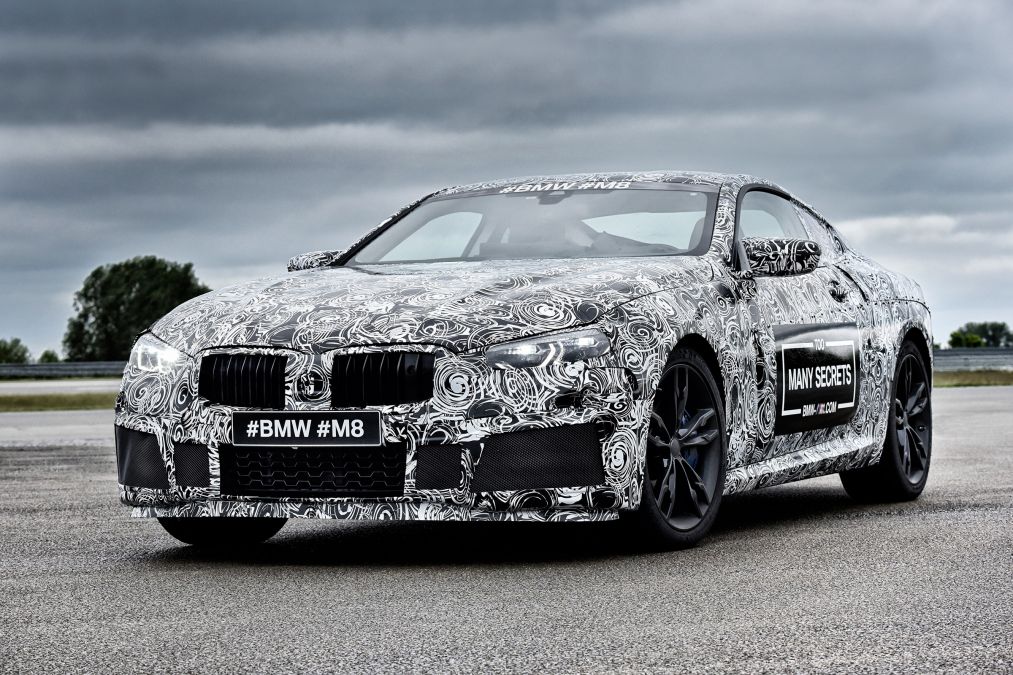 Set to be BMW’s new flagship 8 Series model, the M8 supercoupé will possess a 4.4-litre twin-turbo V8 engine. Any further details of this exciting model are being kept tightly under wraps by the brand.
Can’t Wait?
Struggling to wait for your dream vehicle to be unveiled? You could always lease a 2017 new car for 12 months, or even a 2018 vehicle for 6 months on short-term lease later this year.
This could be a great opportunity to familiarise yourself with an electric or hybrid vehicle before purchasing or leasing one long-term. For more details about our short-term car leasing, get in touch today.