Best Cars Arriving in 2020 and Beyond 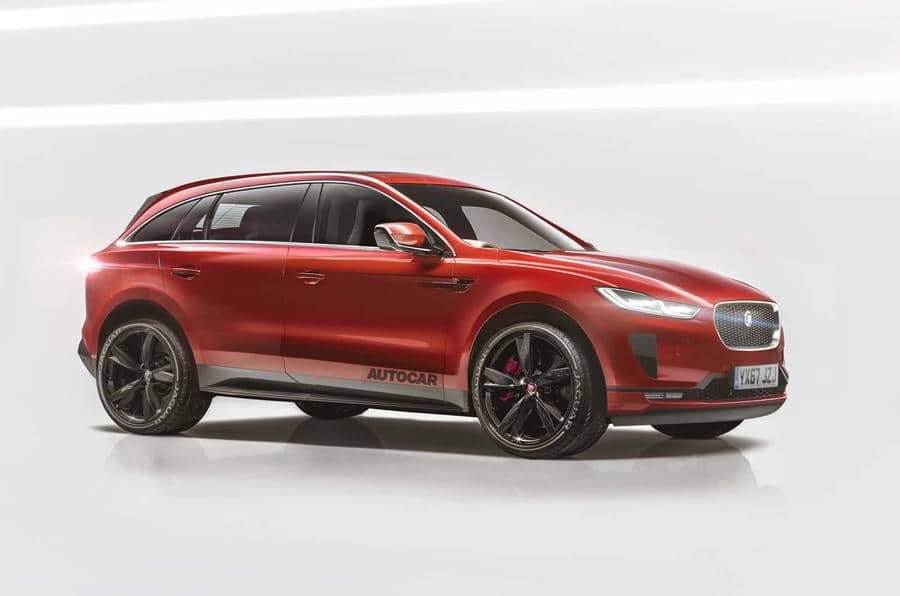 With the ban on diesel coming to its fruition, we are sure to be seeing a rise in economical hybrid and electric vehicles from 2020 onwards.

While their designs are beginning to look a lot like Will Smith’s Audi RSQ from iRobot, it has been staggering to see the technological shifts of some of our favourite manufacturers. These are all the best cars arriving in 2020 and beyond!

With the anticipated release of the Porsche Cayenne, Jaguar have been keen to bring out its own rival. However, creating an SUV which is up to the task will prove to be difficult because it walks a fine line that could cross into Land Rover territory.

There is still quite a lot of speculation surrounding the vehicle; its name has only recently been trademarked. It will be interesting to see what Jaguar can do, and how luxurious the SUV will be, after the company’s recent financial struggles.

The future Volvo XC90 looks set to ditch the diesel engines, opting for electric or hybrid-petrol only. During a car unveil at a new plant in America, Volvo CEO Håkan Samuelsson stated that he knows going electric will cause them to compromise: “We have to prioritise – we cannot do everything. So if we want to be faster in electrification we can’t say yes to everything.”

BMW have are committing to pushing forward with their all electric range. The i4 is a sporty-looking, four door coupe style vehicle, bringing classy competition to the Tesla Model 3. Boasting a range of 435 miles, we look forward to seeing more detailed specs when we get closer to its release.

It is said that this will be the one car that makes electric cars mainstream as it “will narrow the gap between the company’s radical i3 and i8 vehicles and BMW’s big-sellers, the 3 and 5 Series.”

VW’s all electric hatchback is set to rival Tesla’s Model 3, with a fantastic 342 mile battery range. This is the first electric vehicle to be built on VW’s brand new Modular Electric Drive Matrix (MEB) platform.

Though the car is still just a prototype, Top Gear have had their turn with the electric hatchback. They’ve already praised the handling of the prototype: “It corners without much roll, staying flat and composed. The driven rear wheels give it loads of traction to scoot out of roundabouts and tight corners.”

Along with the fantastic handling VW have stated that the I.D will go on sale for a similar price to a VW Golf. What better incentive to get people going green!

This quaint little commuter car could become a popular choice for city drivers in 2020 and beyond. Its small body is an all electric model which would make it a perfect vehicle for driving in a busy city.

Honda is bringing something new to the game with its interior technology. The car has cameras rather than mirrors and a futuristic dashboard with extends all the way into the doors. This extension will act as the wing mirror and allow for optimum visibility and infotainment system.

There are rumours that an iCar could be on the horizon sometime in 2020 or beyond. While the exact details have not been confirmed (yet), there is much speculation as to what could be involved.

It is  suggested that this will be a self-driving car and Apple recently wrote an open letter requesting permission to test their technology on public roads. It will be interesting to see what Apple can develop in the near future considering their success in other areas of technology.

Keep up to date

We stay up to date with all of the latest car releases and bring them brand new for you to lease. Stay ahead of the technology and motoring game with a refreshing car lease! Get in touch today to start the process.