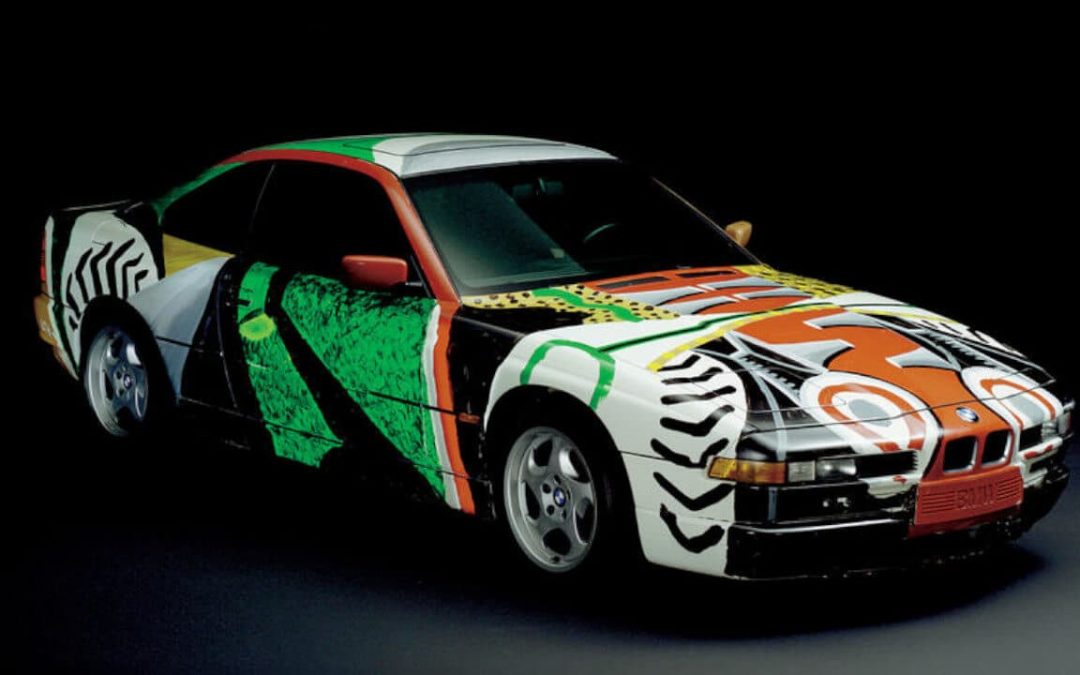 Created in the 1970’s, BMW M is the tuning division of BMW, one of the world’s most well known luxury brands. In part 2 of this blog, we’ll continue looking at the history of one of the worlds most recognisable high performance brands from 1992 to 2009.

Following on from the legendary E30 M3, the E36 M3 was the first M3 with a 6-cylinder engine and was considered a fully fledged M car. In 1995 the GT model came along with only 350 examples made, finished in British racing green. It was also available as a convertible and a saloon for the first time too.

Although it never officially boasted the M badge, the 850 CSi E31 was still developed by BMW M, and was more of a grand-tourer ideal for longer road trips. Styling wise, this car was like nothing else: slick yet super menacing. To top it off, the M division’s 8 series M car was given a monstrous V12.

Even with the sporty roadster styling, the Z3 wasn’t particularly fast.  So when BMW M decided to add their magic touch to the Z3, the Z3 M Roadster was the result.  With 321bhp and hitting 0-62mph in just over 5 seconds, the new M car was quick and with pretty much a 50/50 weight distribution, it handled well too.

This edition of the M5 was a real super saloon. With a massive V8 producing 394bhp and slaying 0.62 in 4.8 seconds, the E39 M5 would be seen as the foundation for the future M5 range.

An iconic drivers car with an iconic engine: The E46 was given a 3.2 litre straight-six powerplant producing 338bhp.  The CSL was the stand out model in the range, boasting a carbon fibre roof and rear diffuser, along with lightweight 19-inch wheels, it was 110kg lighters than the standard M3, hitting 0-62 in less than 5 seconds.

BMW M decided to place a V10 in this edition of the M5, giving the vehicle supercar beating power. It had 400bhp… in normal mode, but press the M button and you are treated to the full 507bhp – which would propel the car to over 200mph when the limiter was removed. Jeremy Clarkson said “One of the ugliest and most annoying cars in the world, but at the touch of the button, it becomes one of the very best, it becomes an M5”

The BMW M division put the 500bhp engine in a coupe in 2005, and the results were rather satisfying.  The super coupe styling and naturally aspirated engine roar made this a worthy addition to the M car line up.

Originally this car was launched as a roadster, and then as a rather stunning coupe. The successor to the Z3 M got the full on M treatment, making it much prettier and with it’s head turning curves.

Available as a convertible (E93), a rare Saloon (E90), and a Coupe (E92), with the latter being the most popular choice at the time. Then there was the super rare M3 GTS – a bright orange track car with only 150 produced, and only 9 of those coming to the UK. The forth generation M3 was rear wheel drive and had a V8 engine.

BMW thought they would treat some of their SUV’s to some M power towards the end of the decade. The X5 was first and then it’s coupe brother X6, offering practicality as well as performance not seen in other cars, let alone SUV’s.

Considering a lease vehicle? Why not consider a BMW lease from Just Vehicle Solutions

Book a call with us today to discuss your next BMW lease deal. We have a wide range BMW’s available for 6-12 month short term lease, and all of our vehicles include Vehicle Maintenance, Road Tax and 24hr Roadside Assistance as standard, so get in touch today.