Cheapest Cars to Insure in 2018

So, you’ve decided to lease a car, but you need help finding the cheapest cars to insure. How do you go about finding vehicles which won’t leave your wallet suffering?
Car insurance providers decide their rates by considering many different factors. These include age, location, duration of your license and car insurance groups.
Typically, vehicles in the lowest insurance groups (groups one, two and three) are the cheapest to insure. These are generally small and economical with high mpg. This makes them great city cars, while maintaining low running costs.
Our car leases cover everything except fuel expenses and insurance. We’ve already produced a guide to the most fuel efficient cars in the UK, so we thought we’d go one step further in providing a handy list of the cheapest cars to insure in 2018.
VW Up! 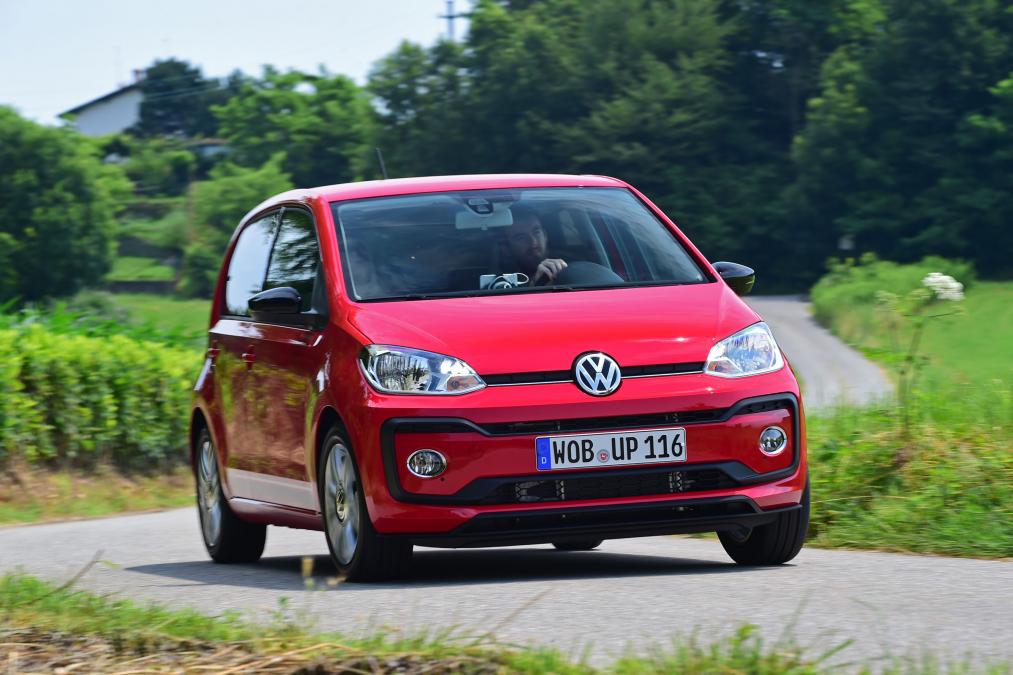 Some people argue that the VW Up! is the small car to beat. It offers low running costs combined with the classic premium feel of other VWs. Though an excellent city car, the Up! doesn’t feel out of place on the motorway.
There is a 59bhp version, which sits you in insurance group 3. Or, if you would like more power in your vehicle, there is a 74bhp version. Though this will sit you in a slightly more expensive group 5, this model boasts a 64.2mpg fuel economy. No wonder this is one of the best and cheapest cars to insure!
Fiat Panda 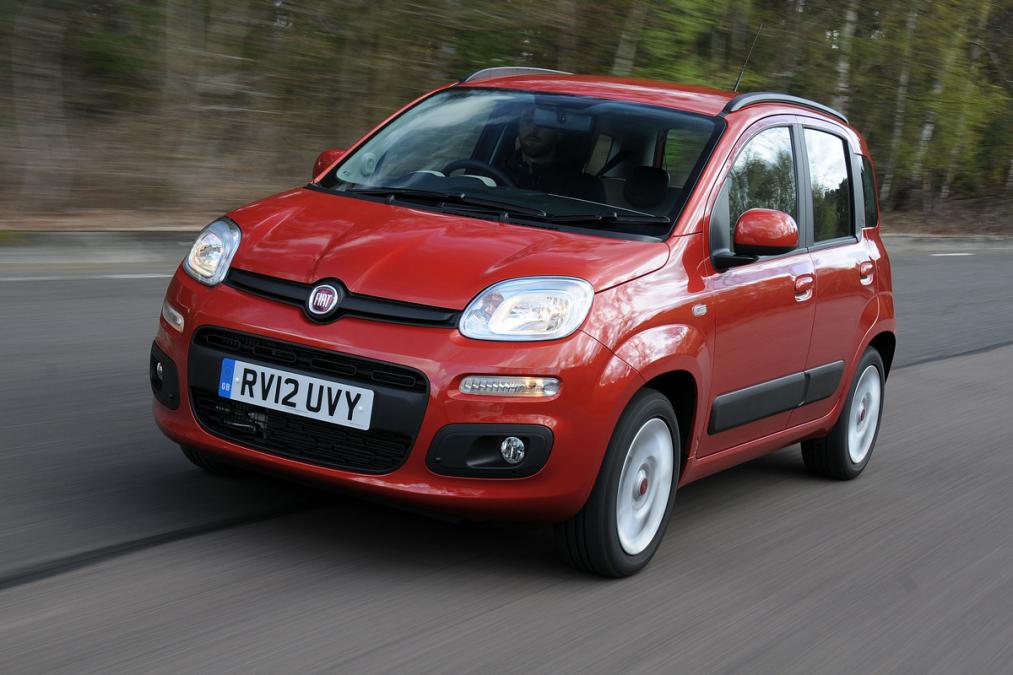 A small car doesn’t have to mean small spaces! The Fiat Panda conceals a spacious interior. The back seat can slide back to accommodate passengers, if you don’t mind reducing some boot space. With large windows and thinner pillars, the Panda makes driving easier with greater visibility. Its 1.2-litre engine also has an excellent fuel economy.
If you want to look at slightly higher insurance groups for more power, this brilliant model even comes in a 4×4 version!
Hyundai i10 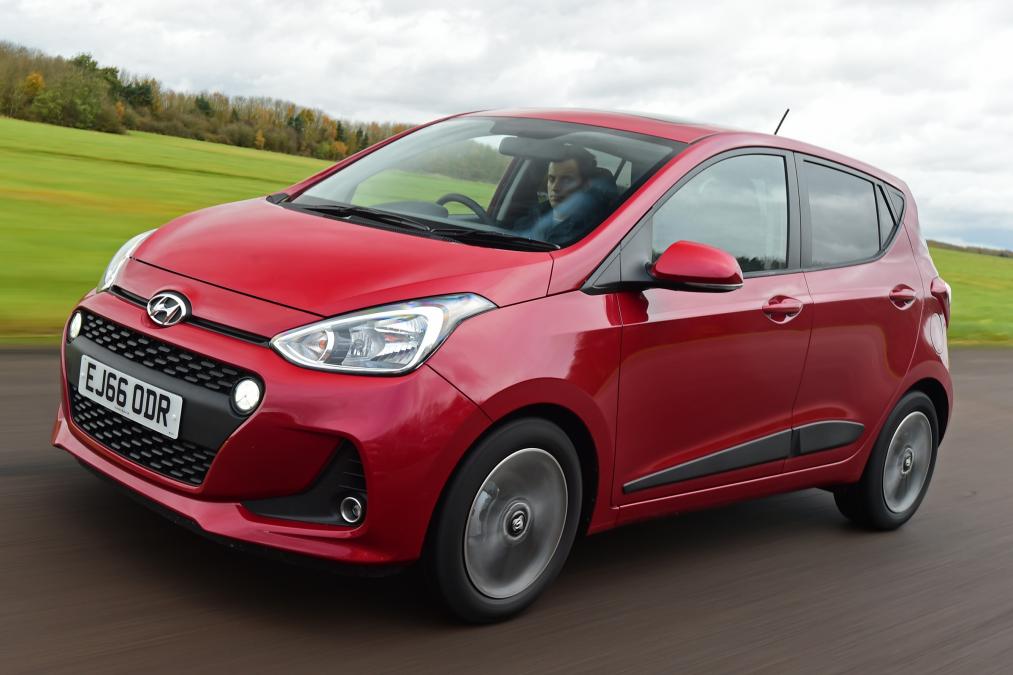 The new model of the Hyundai i10 matches practicality with low running costs and low insurance groups. Improving on previous models, this car is longer and wider, allowing you and your passengers more space than the old i10. With five doors and a 252-litre boot, the i10 is a practical runabout for everyday city driving.
Seat Mii 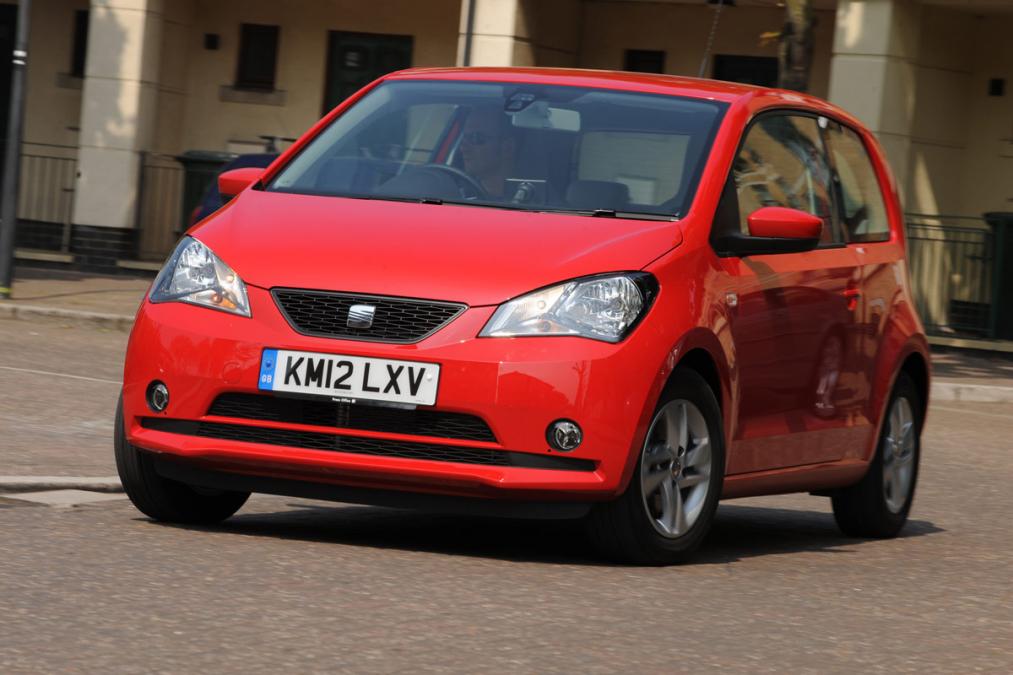 The Seat Mii makes up one third of the VW Group’s city cars, meaning it has many of the refinements of the VW Up! If your focus is predominantly on city driving, the Seat Mii should be one of your top considerations. The car drives well within a city, yet still feels comfortable on the motorway. With this, you get an excellent fuel economy of 64.2mpg as well as low emissions.
Another reason the Mii is a cheap car to insure could be because it boasts a five-star Euro NCAP crash-test rating, and every car gets Safety Assist. This means the car will automatically perform an emergency stop if it detects a collision at 19mph or under.
Skoda Citigo 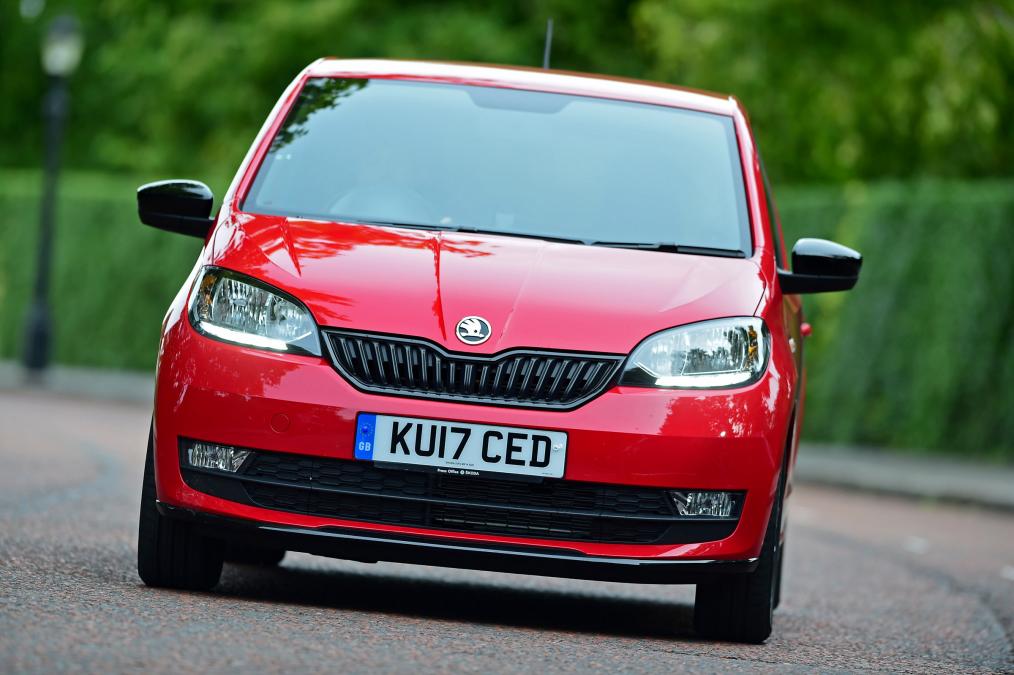 The Skoda Citigo is the cheapest of all three VW Group city cars. With similar features to the Up! and Mii, the Citigo probably has the best value for money. The Citigo is brilliant for nipping to and from different city street, yet the cabin remains quiet on faster roads. In 2017, the model got some updates to the exterior and infotainment system, modernising it for 2018.
And if that’s not enough to convince you, the Skoda Citigo also won City Car of the Year by Auto Express for five years in a row!
Don’t buy, lease!
Found the perfect cheap car to insure? If you’re more interested in SUVs or saloons, the JVS team are happy to discuss the cheapest options for larger vehicles too. Now it’s time to sort out your lease! Click to learn more about leasing a vehicle and get in touch today!