With all the noise surrounding emissions at the moment, it can be difficult to learn whether a diesel vehicle is still the right choice.
46% of drivers say the messaging around diesel cars is unclear, which has resulted in a 24% decline in sales.
Following reports of increased road tax and a dramatic rise in the depreciation of diesel vehicles, we’ve compiled a go-to guide that provides the most definitive answers possible. 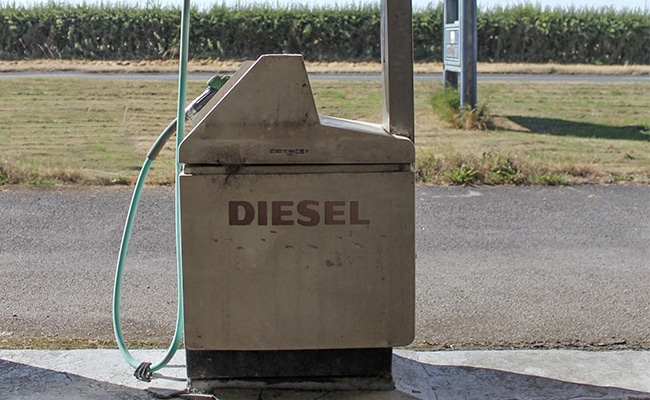 In April 2018, the government introduced new diesel tax rates. The new rates tax diesel cars more heavily due to their emissions. This applies to both Vehicle Excise Duty (road tax) and Benefit-in-Kind tax (company car tax).
When it comes to the new road tax rates, all diesel cars registered on or after 1st April 2018 are taxed more in the first year than those registered prior to this date. This first year is based on carbon dioxide emissions, with the maximum fee sitting at £500.
The difference in costs depends on how large your vehicle’s CO2 emissions are. Diesel vehicles emitting 51-75g/km would have cost £25 for the first year before April 1st, yet the same brand-new model would now cost £105 for the first year. You can discover the difference in costs for your own vehicle in Auto Express’s guide, pictured below. 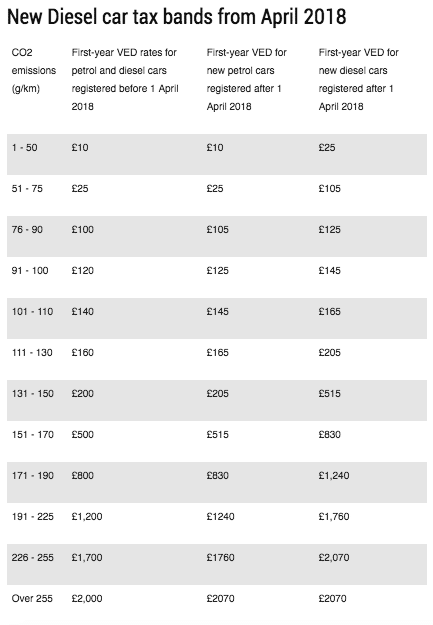 The increase in diesel cars’ Benefit in Kind tax stems further back than road tax, with all vehicles registered on or after 1st January 1998 affected.
The changes, which arrived on 6th April 2018, feature a 1% tax added to the 3% surcharge on diesel vehicles that do not meet the new WLTP efficiency standards. 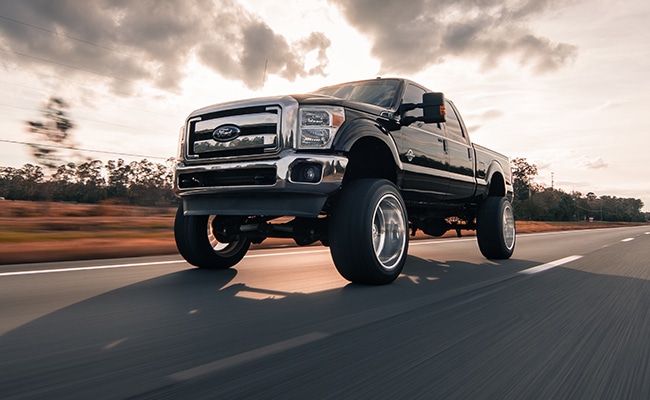 The new tax rates are part of a government scheme to reduce air pollution from the roads. Drivers recognise diesel emissions as an issue, with 48% believing this type of fuel is worse for the environment. However, one in five motorists are frustrated by the government’s recent moves regarding diesel.
This frustration likely stems from the conflicting reports regarding diesel and petrol. For instance, the Society of Motor Manufacturers and Traders claim the average diesel car emits 20% less CO2 than its petrol equivalent. A 2017 report covered by the Express seemingly corroborates this claim, stating petrol engines emit up to 62 times more carbonaceous PM than diesel.
On the other hand, studies dating back to 2013 found that some diesel cars were polluting up to 25 times as much as the legal limit on the roads. The recent Volkswagen diesel scandal, which involved the automaker deliberately cheating in emissions test, seemed to back these claims up.
Dieselgate ended up being a catalyst for change and, since 2015, governments across Europe have made a U-turn on diesel, opting to encourage drivers to change to petrol and electric with various incentives, tax increases and a ban in some countries.
The reason we label it a U-turn is that, once upon a time, the UK government believed diesel was the right way to go in the fight against pollution. Tony Blair and Gordon Brown favoured diesel engines, and this was reflected in the vehicle tax rates introduced during both of their terms as Prime Minister.

Will diesel cars be banned? 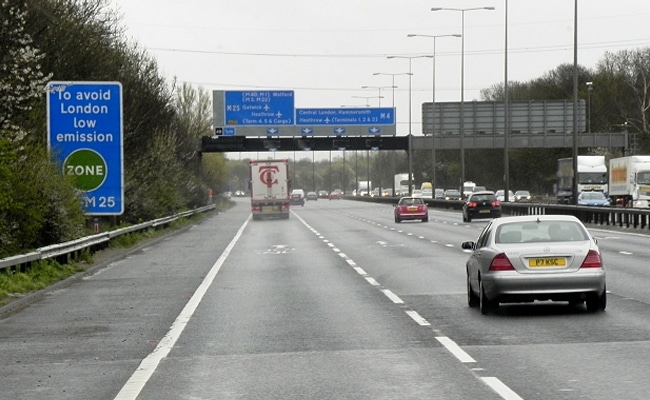 The government’s “Road to Zero” plan has promised that half of all new car sales will be hybrid or electric by 2030. The report also declares that the “majority” of new cars and vans sold after 2040 will be completely zero emissions.
The good news is that diesel engines are unlikely to be banned in the UK, at least for some time. Modern diesel vehicles are also meeting Euro 6 regulations, which have become even tougher in recent years.
Technology advancements such as AdBlue and diesel filters have all contributed to the 33.1% decrease in CO2 since 2000.

What is the government doing about diesel?

Electric and hybrid-only lanes are being introduced in various cities across the UK to incentivise the purchase of diesel and petrol alternatives. London is also trialing a ban of petrol and diesel cars in certain areas in a move to reduce air pollution. Diesel scrappage schemes are also being offered to encourage motorists to trade their old diesel car for something with lower emissions.

Should I buy a diesel car?

Drivers are still understandably nervous about buying a diesel car, so much so that demand plunged by 17% last year. According to reports, 153,594 new diesel vehicles were registered in March 2018, down from 244,593 the previous year.
Depreciation is also increasing on used diesel vehicles, with some of the most popular models losing a quarter of their value from January to September 2017.
The confusion surrounding diesel engines makes it the perfect time to opt for a brand-new lease. Why, you ask? Because, through leasing with Just Vehicle Solutions, you:
Well, what are you waiting for? Call us on 01636 858458 to find your perfect vehicle!