Everything you need to know about Scrappage Schemes

The government and automakers are constantly looking for solutions to the growing concerns about the effect petrol and diesel cars are having on the environment. A well-talked about response is the introduction of diesel scrappage schemes.
What is a Car Scrappage Scheme?

Essentially, scrappage schemes aim to remove older diesel cars – one of the biggest contributors of pollution – from the roads. How are they doing this, you ask? By incentivising owners of said vehicles via funding and/or savings off their next model.
This funding initially came from the Government, and London Mayor Saddiq Khan has urged parliament to continue this trend with a £500m scrappage plan. Manufacturers are also beginning to offer increasing exchange rates, as well as provide fuel efficient and electric alternatives. The likes of Renault, Citroen, Mini, Volkswagen and Mitsubishi have all committed to offering new scrappage deals.
What are scrappage scheme cars?
The majority of scrappage scheme cars are vehicles with Euro 4 emissions standards or worse. These are generally diesel cars and vans registered before 2009, before the huge push for lower emissions properly kicked in.
If you have a car that’s older than eight years old, you can hope to save up to £8,000. You can find out if your vehicle qualifies by checking out this scrappage scheme guide.
Is diesel worse than petrol?

Diesel cars have received a lot of negative press in recent years, largely down to new studies and figures.
This data can be traced back to 2013, when the Department for Energy and Climate Change revealed that “diesel fumes are significantly more damaging to health than those from petrol engines”. The research found that the pollution caused by diesel fumes can contribute to lung disease, heart attacks and asthma.
The Volkswagen scandal, along with the many other findings over the years, have not helped diesel’s case, despite the fact that the government had actually promoted diesel engines as the greener solution from 2001.
The future of driving 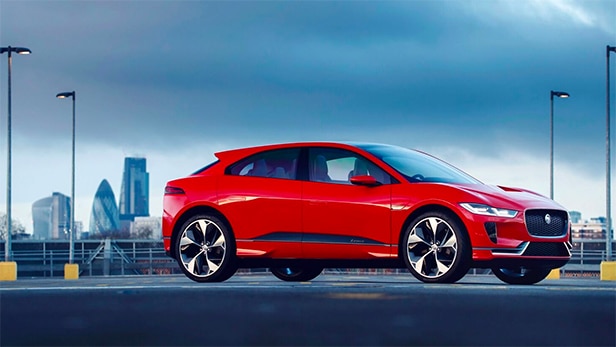 It has been made abundantly clear that the future of the auto industry is electric. The growing popularity of hybrids and plug-ins, combined with the effectiveness of the best scrappage schemes, will significantly reduce pollution from car emissions. The question is, when will you embrace the electric revolution?
How to avoid a car that’s bad for the environment
Trends and tastes change constantly in the auto industry, but the condemnation of diesel vehicles looks fairly permanent, and it’s only a matter of time before petrol vehicles go the same way.
One way to ensure you stay current with the trends of the industry is by avoiding the commitment of purchasing a car and opt for a short-term lease instead.
A shocking statistic to stem from the scrappage schemes is that used diesel vehicles have lost up to a quarter of their value since only the start of this year!
Agreeing to a 6-month car lease – with the choice of any brand-new UK model might we add – will mean you’ll never have to worry about the rapidly decreasing value of your car. Instead, when it comes to the end of the lease, you can focus on what will be your next set of wheels.
Want to discuss your lease options in more detail? Get in touch today!