Everything You Need to Know About Smart Motorways 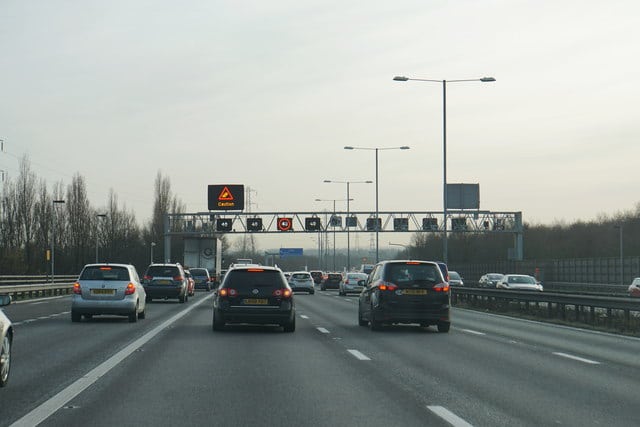 What is a smart motorway?

A smart motorway is a new upgraded version of a motorway. Using cameras, technology and new lane rules, smart motorways reduce congestion, pollution and accidents.
However, with a different type of road comes different rules, so here is everything you need to know about smart motorways.

You may have noticed when you’ve been driving on a smart motorway that a big red cross appears suddenly on the gantry overhead. This means that the lane marked by the cross has closed. Driving in a closed lane can be incredibly dangerous.
The cause of the closure may not immediately be obvious but it is essential you move into another lane when it is safe to do so. Similarly, if you see a red X appear on another lane, you should anticipate other drivers moving into your lane and act accordingly.

You may be thinking, “if the hard shoulder is being used as a live lane, what do I do in an emergency?” It is advised that if you run into any issues with your car, you should leave the smart motorway as soon as you can. However, sometimes this just isn’t possible.
Thankfully, smart motorways include intermittent refuge areas placed every 1.5 miles. Highways England are planning to increase the regularity of refuge areas to being 1 mile apart, as well as plans to make them more visible by painting them a bright orange.

To reduce congestion, smart motorways can implement variable speed limits which are displayed on the overhead gantries. To enforce this, speed cameras are active throughout smart motorways to ensure drivers slow to the speed they should be at.
In 2017, 72,348 drivers were given speeding tickets, compared to 45,919 in 2016. 67% of the tickets issued last year were for drivers travelling at 69mph or less, showing that variable speed limits are strictly enforced – regardless of how ‘congested’ the road is.
Highways England have however come under fire for these statistics and have stated they will be amending the way in which they predict congestion, hopefully removing the need for drivers to slow down to 50mph on a relatively empty road. 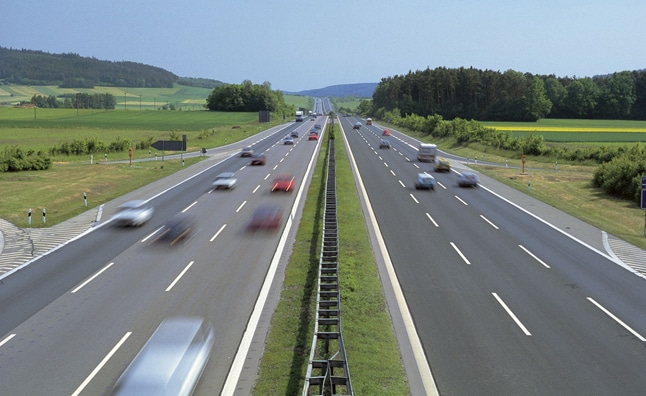 The main causes for fines on smart motorways come from driving in a lane marked with a red X and speeding.

Driving in a closed lane is incredibly dangerous, as you are unaware of what has caused the closure. There may be a broken-down vehicle, pedestrian or crash ahead.
In order to enforce the closed lane, drivers can be hit with a £100 fine and three points on their licence. Drivers used to receive an official warning letter but this changed to a more serious punishment in March.

Like any road, exceeding the speed limit will lead to repercussions. The main difference with smart motorways is that, of course, the speed limit can change in an instant.
While Highways England have claimed there is a delay between the speed changing and the speed cameras adjusting, it is best practice to slow down as soon as you can – and as safely as you can. 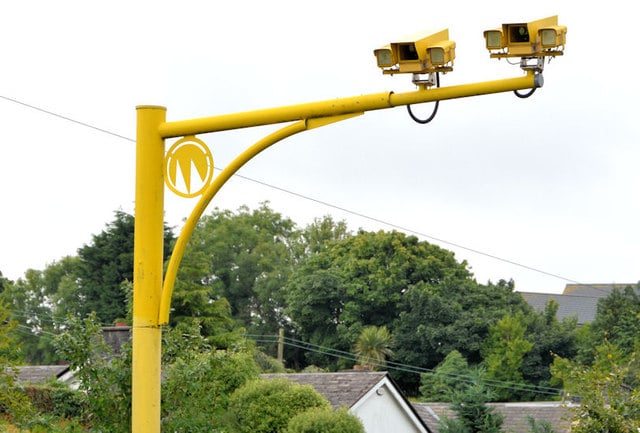 Which roads are smart motorways?

Smart motorways feature as part of these roads:
It is highly likely that the range of smart motorways and the number of roads they appear on will increase.
Need a new car for driving on smart motorways?
Even though we provide everything to do with your vehicle (minus insurance and fuel), we can’t do the driving for you. However, many of our modern cars have cruise control so you can relax past those variable speed limits.
If you’re interested in getting a short-term lease then get in touch today! We’ll have you driving on smart motorways in no time!