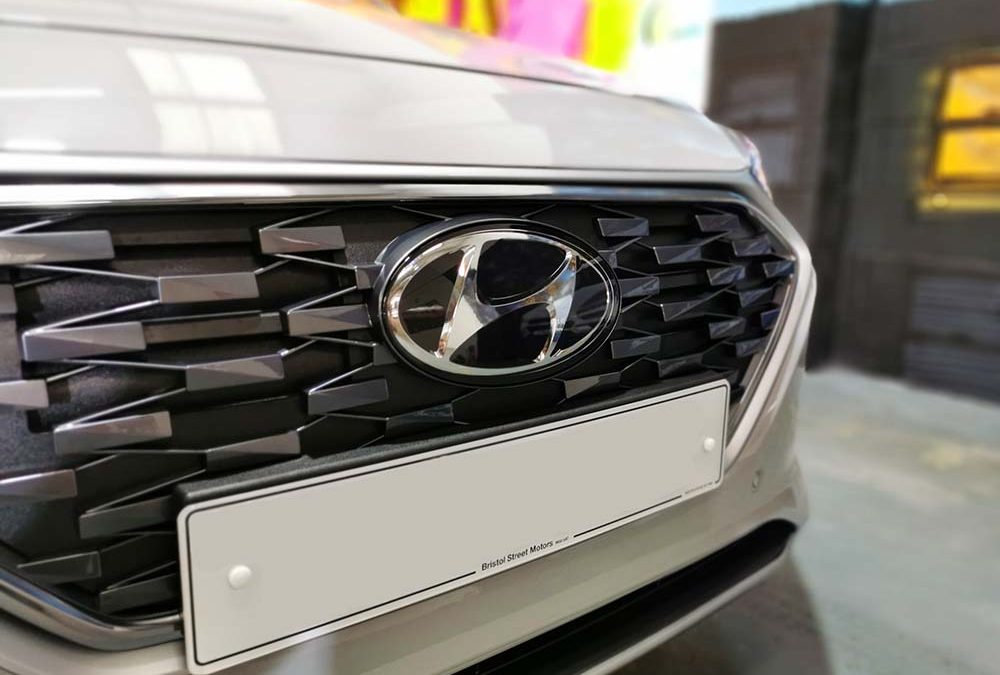 In 1947, The Hyundai Engineering and Construction Company was born. However, the Hyundai Motor Company was not founded until 1967, and interestingly Hyundai’s first model was the Cortina released in 1968 in cooperation with Ford Motor Company.

It wasn’t until 1974 that they started to develop their own car, which was the Pony released in 1975, and officially the first ever Korean car. The Pony was exported to Canada, and became the top selling car in that country.

By 1985, Hyundai had built their one millionth car.

In 1986, Hyundai was able to take the Excel to the United States, as previously the Pony was unable to meet emission levels for the country. Due to it’s affordability, the Excel was nominated as “Best Product #10” by Fortune magazine. In 1988, the Sonata was produced, and was the first car produced using Hyundai’s own technology. By 1990, Hyundai had produced four million vehicles.

Hyundai established Hyundai Motor India Limited in 1996, and shortly after invested in the design and long-term research of their vehicles in order to aid their efforts in becoming a world class manufacturer. 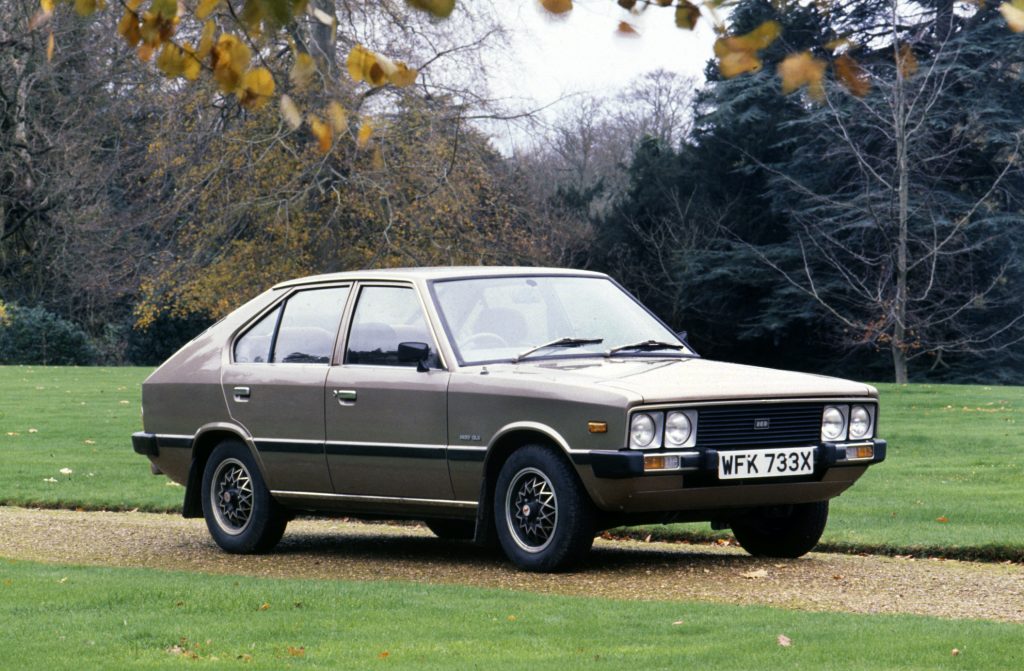 In North America, investment helped them increase sales and by 2004 they were considered as reliable as Honda for initial brand quality in a JD Power survey, only second to Toyota, and has stayed high in the rankings ever since, also placing fourth in the World’s Most Admired Companies and third in the JD Power survey for initial quality behind Porsche and Lexus.

In 2004, Hyundai created their luxury sedan: the Hyundai Genesis. With development costs of $500 million, it was launched in North America in 2008 after 3 years of design. The car saw instant success, ranking in the top 3 best sellers in it’s class. Hyundai then decided to launch a Genesis brand due to the success of the initial vehicle, starting with the brands flagship model, the G90, followed by G80 and G90 in 2016.

Hyundai bigger SUV, the Tucson was launched initially in 2004, sharing it’s platform with the 2005 Kia Sportage.

READ: Hyundai Tucson gets the triple at recent awards

Hyundai are a leading force in car manufacturing today with their huge range of class leading vehicles, many available for lease from Just Vehicle Solutions.