With Elon Musk’s Tesla firing the first ever car into space and increased talk of flying and autonomous cars, there has never been a more exciting time for the auto industry. This is why we’ve decided to list our favourite interesting car facts.
A trivia-lover’s dream, explore some of the most mind-blowing car facts and figures in recent history!
What is the best-selling car?

Looking for a fun car fact to impress your friends? How about the fact that the Ford Fiesta is the UK’s best-selling car? The American multinational automaker has sold over 4 million Fiestas in the UK since 1976. Its popularity does not appear to be slowing down, with 8,835 new Fiestas hitting the road this year so far.
The Toyota Corolla is widely regarded as the best-selling vehicle of all time internationally – with over 37.5 million units sold as of 2012! Meanwhile, across Europe, the most sold model in 2017 was the Volkswagen Golf.
Which country has the highest speed limit? 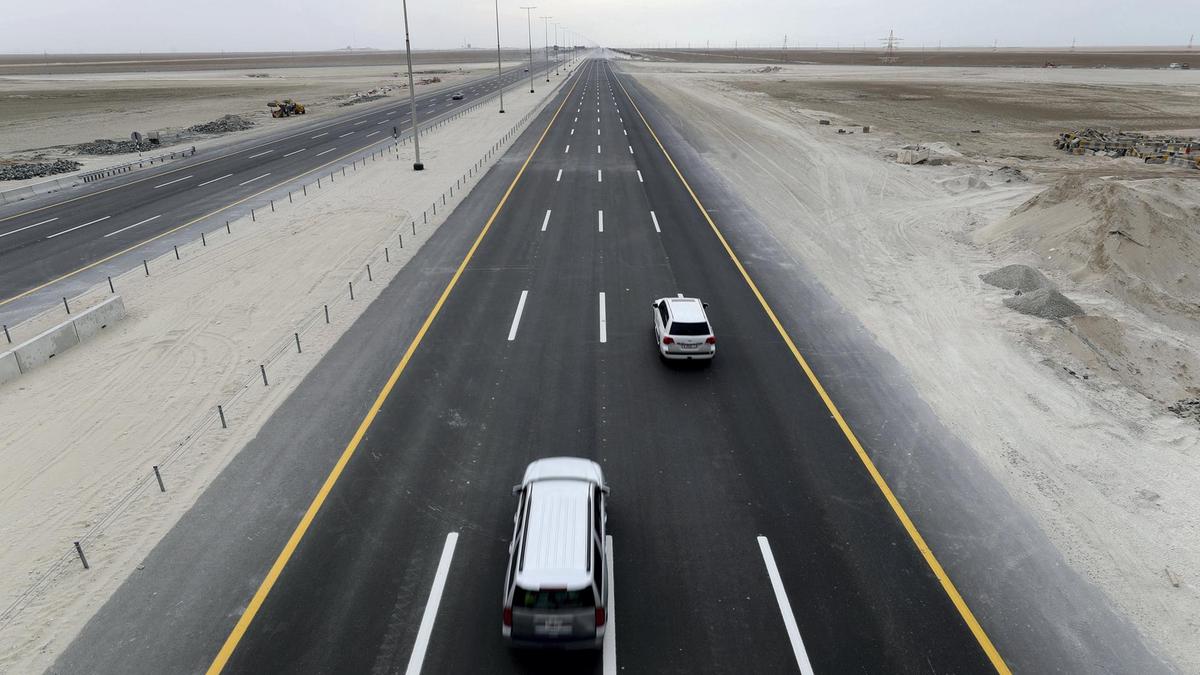 As you’re probably aware, the maximum speed limit in the UK is 70mph, but did you know that some countries actually allow you to travel much faster?
The Sheikh Khalifa motorway in Abu Dhabi, for example, has a whopping 160km/hr speed limit, which works out at 99.42 mph! There are also parts of the autobahns in Germany that have no posted speed limit; just a recommended speed of 80mph.
Weird Car Facts 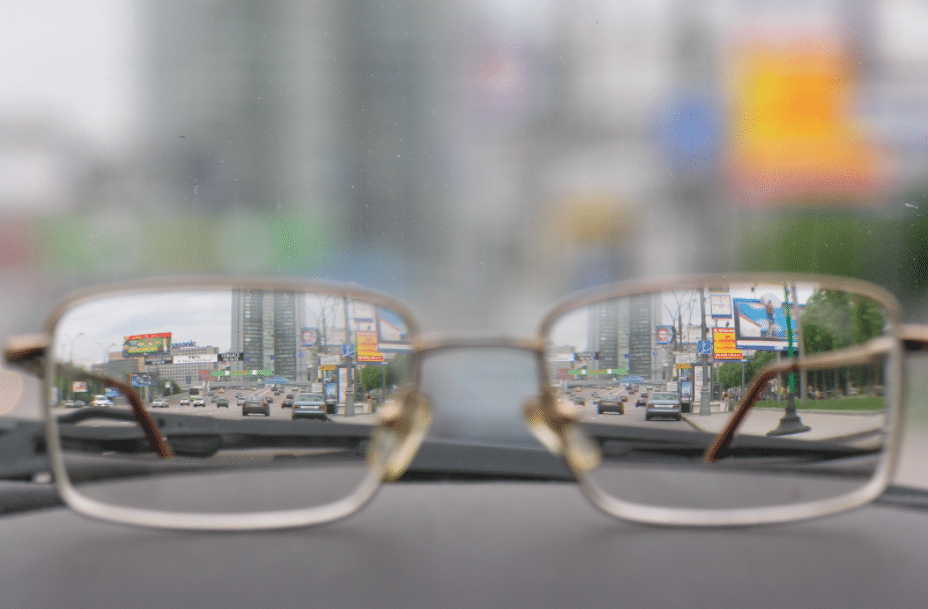 Speaking of road regulations abroad, did you know that animals have the right of way on the roads in South Africa?
Do you wear glasses to drive? Keep in mind that, if you’re ever to drive in Spain, you’re legally required to keep a spare pair in your car at all times!
There are plenty of more weird and wonderful car trivia quiz answers on the web!
Where has the most cars?

San Marino, the third-smallest country in Europe, has the most cars per people ratio (1,263 cars per 1,000 people).
Where has the least cars?

If you wish to travel somewhere with the smallest number of cars on the roads, you’d be flying to either Togo or São Tomé and Príncipe.
Both nations have just two cars per 10,000 people!
How much does adding a teenager increase an insurance quote by? 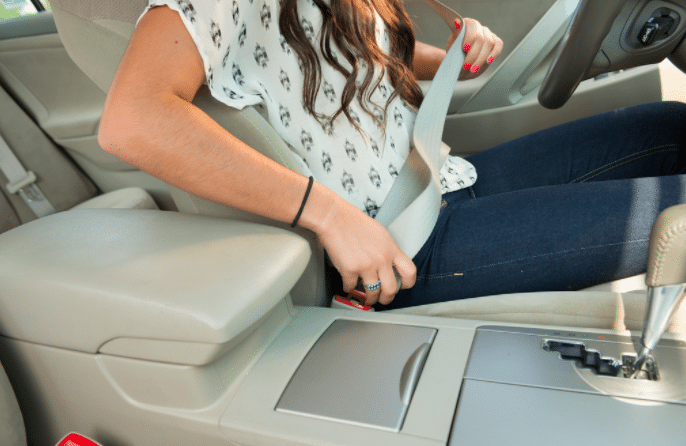 Insurance is consistently on the rise, particularly for new drivers. So much so, that some opt to put themselves down as a named driver on a relative’s policy – usually a parent in the case of young drivers.
This fact in particular, while saddening, will definitely shock you. According to data gathered by Compare.com, adding a teenager to your policy could increase your premium by a staggering 111 percent!
As you’re aware, our car lease deals cover everything but insurance and fuel. If you’re looking to cut down your costs, check out our guide on the cheapest cars to insure in 2018.
How much does the average Brit spend on car maintenance? 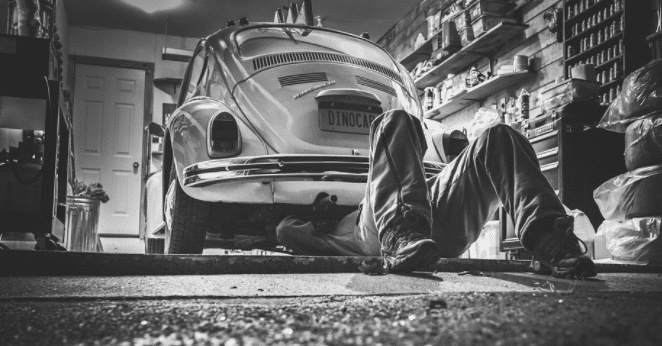 A recent study discovered that the average Brit will spend just over £695 on car maintenance every year.
Is the thought of what you could spend with that extra £700 a year upsetting you? Sounds like you could benefit from a brand-new car lease, where we’ll take care of all MOTs and vehicle maintenance for you!
Automobiles are the most recycled consumer product in the world 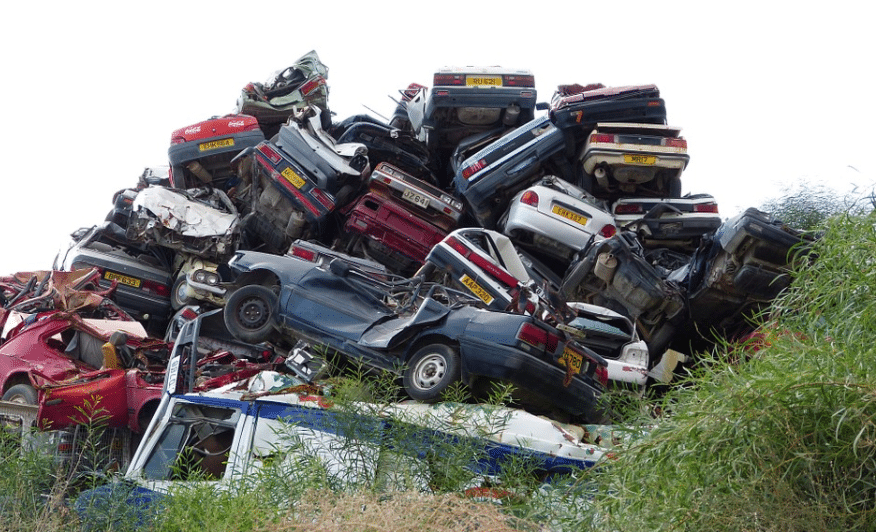 Yes, you read that correctly. Despite their widely publicised effect on the environment, vehicles hold the title of being the most recycled consumer product in the world.
Every year, over 25 million tons of materials are recycled from old vehicles.
Electric cars are already cheaper to own and run 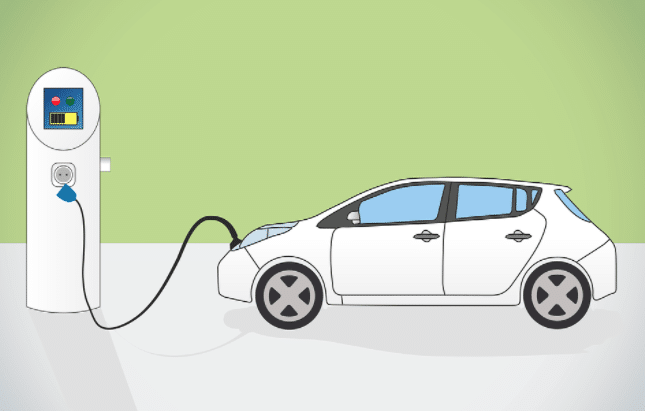 With so much talk about fuel efficiency and new models being introduced constantly, electric vehicles are a great place to end our journey through the history of cars and facts about vehicles.
If you’re currently deciding between leasing an electric, petrol or diesel car, you may want to consider the fact that pure electric cars cost less over four years than the other two types of fuel.
The annual running costs of an electric vehicle currently sit at about 10% lower than petrol or diesel cars.
Looking for more facts about cars, we have plenty!
How about the statistic that new cars lose 40% of their value after the first year? Or that if you do 10,000 miles a year, the average vehicle will have lost around 60% of its value by the end of its third year?
If you’d like to avoid depreciation costs, explore our special leasing offers or get in touch to learn more about leasing.