Avoid the Uncertainties of Brexit & Petrol/Diesel With Your Next Car 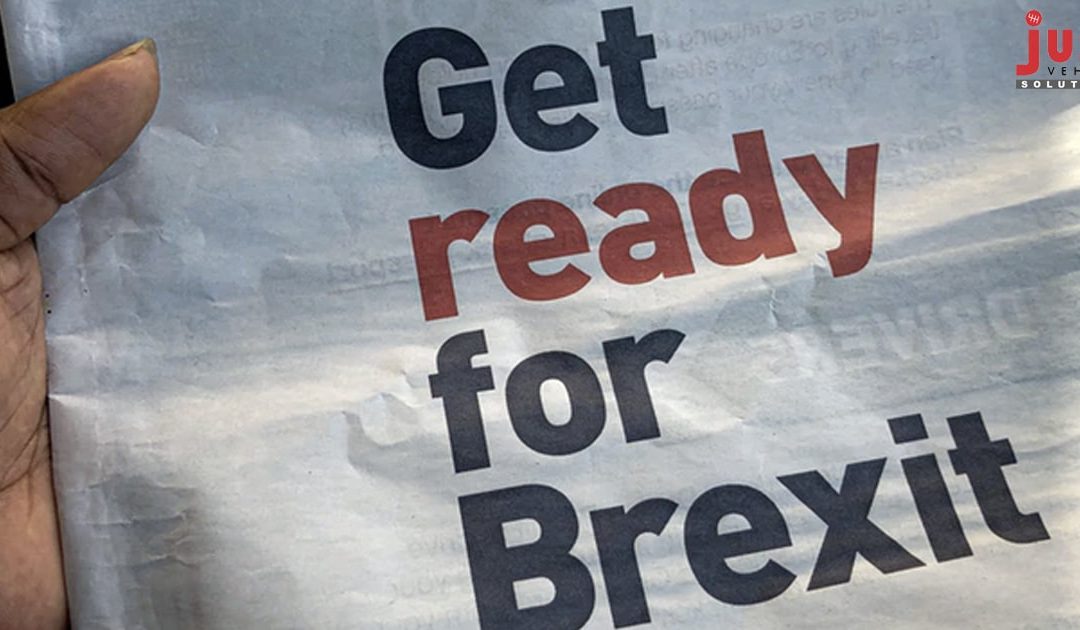 Brexit… Diesel gate… Emissions… The rising popularity of electric and hybrid vehicles… There’s a lot of uncertainty when it comes to the buying of new cars in 2020.

So what should you do if you’re looking for a new set of wheels this year? Follow our guide to ensure you get the most value for money and minimise the risk entailed with depreciation, Brexit, and other key factors affecting the auto industry.

What is the industry’s stance on Brexit?

The Society of Motor Manufacturers and Traders (SMMT) has been rather vocal on its stance regarding Brexit, stating that “a ‘no deal’ Brexit would have a devastating impact on the sector”.

Auto companies are spending millions on contingency plans to protect themselves against Brexit, with some moving manufacturing to other areas of the world and others stockpiling parts in preparation.

Will car prices be affected by Brexit?

Back in July 2019, Car Magazine reported that investment in the UK car industry has collapsed by 70% due to the uncertainty of Brexit. But what effect has this had on new and used car prices?

For starters, import prices and manufacturing costs look set to increase following Brexit with more manufacturing taking place overseas. The bad news for motorists is that if manufacturing and shipping costs increase for automakers, this will have to be covered with an increase in price for the consumer.

Should the UK leave the EU with a no-deal Brexit, “a 10% tariff will apply to finished cars imported from the EU”, according to Which. Many automotive companies are promising to freeze prices prior to Brexit, but are making no such promises for orders made after we potentially leave the EU.

If you are looking to get behind the wheel of a new vehicle this year – there are alternatives that alleviate the financial risk and ambiguity entailed with Brexit. By opting for a short-term lease deal, for instance, you can drive the exact model you want without worrying about rising prices or depreciating resale value.

Available for as little as one month right on through to 6 and 12 months, short-term leasing could be the risk and hassle-free solution to your vehicular concerns.

For more information regarding Brexit and car prices, CarWow’s helpful guide is definitely worth checking out.

Will it be more difficult to get cars from European brands after Brexit?

While you’ll still be able to order vehicles from the main automakers, you may experience delays and rising costs when ordering cars from manufacturers who rely on imports to create their vehicles.

Many brands utilise a JIT (just in time) delivery system when manufacturing their vehicles, particularly for components such as engines and transmissions. This means that when new vehicles are ordered, they will order the parts to arrive ‘just in time’ to be put together rather than needing huge warehouses to store their parts.

This process is likely to be delayed in the case of a no-deal Brexit.

According to used car expert Tom Preston, director of Hippo Motor Finance, the sale of used cars will not be impacted too heavily by Brexit.

He told Express.co.uk that used cars made in the UK will remain at a similar price post and pre-Brexit. This is because their parts are paid-for stock, therefore there is no need for imports.

The current dangers of depreciation actually stem from another key talking point in the auto industry: emissions.

Whether or not diesel and petrol cars have a place on our roads in the future is currently up for debate, with the introduction of electric and hybrid alternatives paving the way for a potentially cleaner and greener atmosphere.

Emission figures are now a huge factor behind many people’s vehicular decisions thanks to new governmental schemes and regulations.

New registrations of diesel vehicles plummeted by 30% in 2018, with the attention and focus of motorists slowly but surely shifting to electric and hybrid options.

Following the 2015 VW emissions scandal and the increased vilification of diesel engines – due to their effect on global warming and greenhouse gases – used diesel cars have suffered quite the depreciation in value.

A diesel car can lose around 65% of its value in three years, according to Car Magazine. If you want to avoid the hassle and costs of reselling your vehicle, the most efficient solution is to opt for a lease instead.

Despite the headlines and debates surrounding Brexit and the auto industry, nobody truly knows what will happen until we actually leave the EU: with or without a deal. And this is part of the problem.

Whether you’re an individual or acting on behalf of a business, the ongoing speculation surrounding the UK, the EU and vehicle emissions presents many risks in regards to purchasing a new vehicle.

Fortunately we offer a solution that alleviates the uncertainty and gives you one less thing to worry about. Leasing enables you to swap your set of wheels for a new ride every 1-12 months, while completely removing the stress and costs involved with buying and selling.

Get in touch with our expert team to discover the many additional benefits of leasing for personal and business use, before exploring our current offers below: