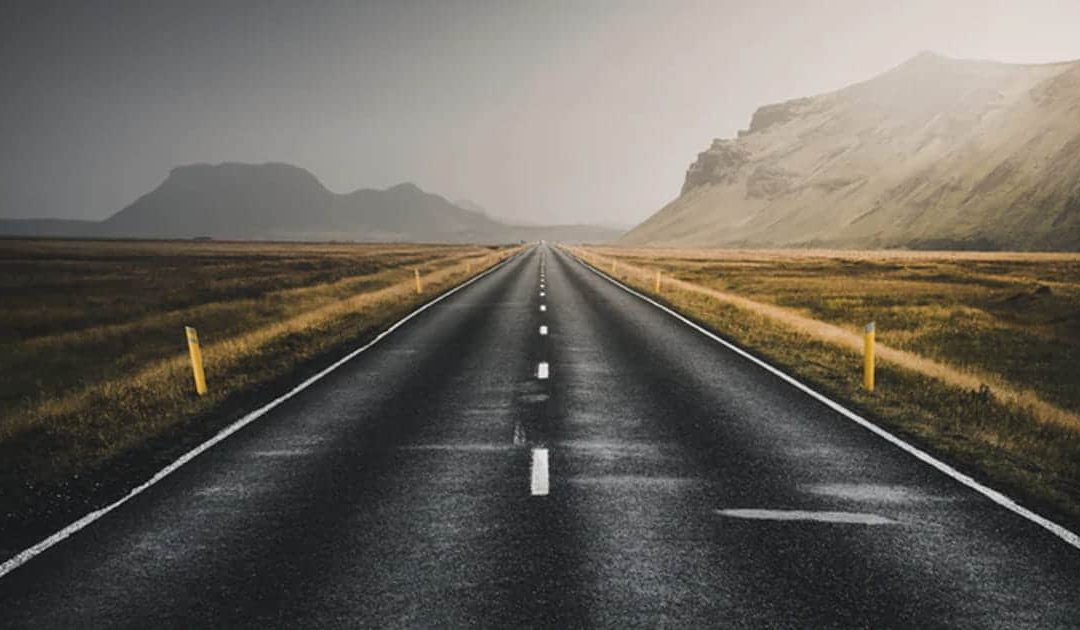 A new government strategy named The Road to Zero has raised a lot of questions over the future of our vehicles.

The transition from petrol and diesel to electric or hybrid vehicles has seemed a long way off, yet the ban on the sale of conventional engines is set to be put in action as early as 2035.

Answering some of the most pressing questions, we’ve put together a list of everything you need to know about the Road to Zero – from what’s going to happen to our current vehicles to when you need to join what is being described as the ‘electric car revolution’.

The Road to Zero is a government strategy to make all new cars and vans effectively zero emission by 2040, and to end the sale of new petrol and diesel cars and vans by 2035.

By 2050, should the government’s objectives be accomplished, almost every car and van on the road will be zero emission. The Road to Zero strategy outlines how the government will work with the auto industry to support achieving this.

The UK government has pledged to cut exposure to air pollutants and reduce greenhouse gas emissions in what they have described as ‘one of the most comprehensive packages of support for the transition to zero emission vehicles in the world’.

2) What will happen to our petrol and diesel cars?

The ban on petrol and diesel engines is being introduced in 2035, which is five years earlier than originally planned. The ban has been brought forward from 2040 to keep in line with the UK’s aim to become carbon zero by 2050, with the ban also including hybrid cars and plug-in hybrids, which had not been included under the original proposals.

There is currently no UK-wide scrappage scheme in place for current cars, and it’s unclear if the government is going to propose one any time soon. Sadiq Khan, the Mayor of London, has announced a £25m scrappage scheme in London to take older, more polluting cars and motorbikes off the streets to reduce CO2 emissions.

The good news for motor enthusiasts is that you will still be able to buy a second-hand petrol or diesel car in 2035, or drive one you currently own.

3) What’s the difference between driving an electric car and a conventional petrol or diesel engine?

Electric cars are engineered to behave the same as a petrol or diesel engine with automatic gears.

The technical difference is that an electric car has an electric motor, and a petrol car has a piston engine. Electric vehicles have large batteries instead of a petrol tank, so there’s no exhaust pipe because it doesn’t need one. The accelerator, steering and brakes are all also the same.

When it comes to cost, the Committee on Climate Change believes that the cost of electric cars will be similar to that of petrol or diesel vehicles by 2024-25. But for now, new electric cars are more expensive than their petrol or diesel engines because the battery technology is still developing, and the production needs a lot of expensive engineers and raw materials.

4) What about recharging electric cars?

It has been estimated by the BBC that the UK needs to have 25 million charging points for electric vehicles. And that when we switch to electric cars, the speed of installing charging points will have to drastically increase to cope with the demand.

For now, there are around 11,000 places in the UK where you can charge electric vehicles, and while there are parts of the country where the number of charging points is keeping up with demand, most places are in need of many more.

Home charging technology is now being sold on a mass level, which for homeowners is an excellent alternative. Using public charging ports can have long queues as they’re so rare, and most only have one specific plug per charging point.

6) Will this affect us in the short term?

Starting the transition to electric or hybrid vehicles has never been easier – with all main vehicle manufacturers rolling out electric alternatives to their best-selling cars and vans.

The proposals are outlined in the Road to Zero Strategy, which sets out plans to enable a massive expansion of electric and hydrogen-based transport. This means that we will only be able to buy electric or hydrogen cars and vans once the ban comes into effect.

7) How will this benefit the environment?

Nearly a third of the CO2 emissions produced in the UK come from transport, so the ban on petrol / diesel car sales is a huge step towards trying to get the country to meet its carbon-zero emissions announced in 2019.

Research has shown that electric cars are better for the environment, emitting less greenhouse gases and air pollutants over their life than a petrol or diesel car. This is even after the production of the vehicle and the generation of the electricity required to fuel them are taken into account.

How to prepare for the future of driving…