What is a Hybrid vehicle? All you need to know 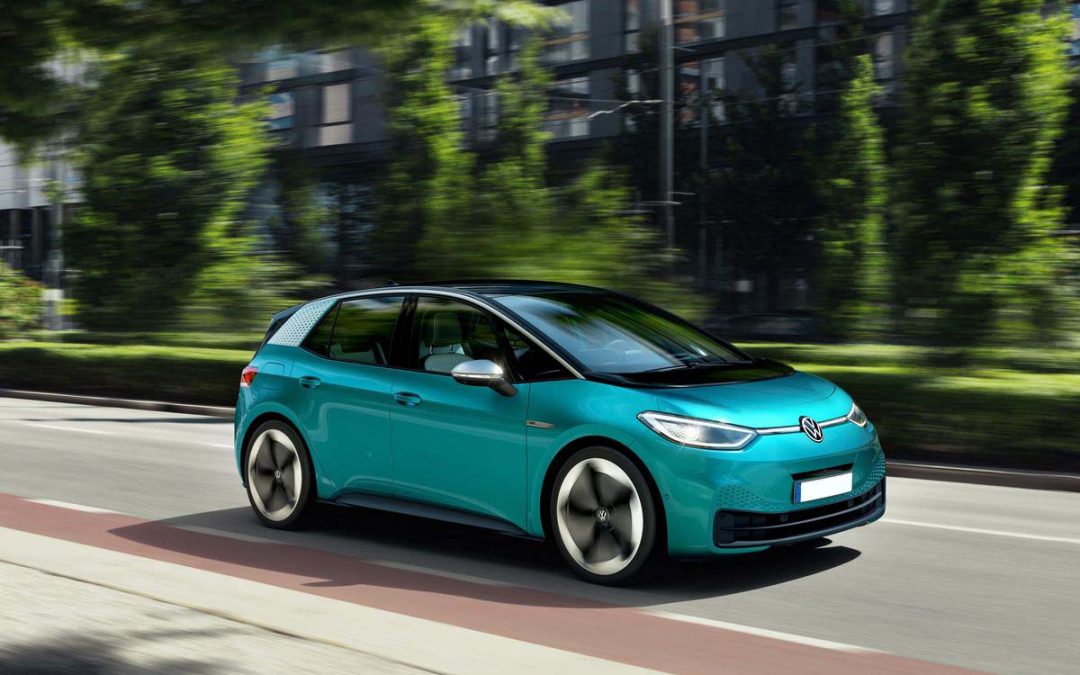 Hybrid cars have been more of a hot topic since the UK announced a proposed ban on new petrol and diesel cars in 2030, with hybrid vehicles making up 20% of new car sales in July 2021.

But what is a hybrid? There are several types, from mild, plug-in and fully hybrid vehicles. This guide will give you the run down of all of them.

This is a low weight and simple solution, and can be applied to many existing internal combustion engine models. Unlike other hybrids, the electric motors doesn’t drive the vehicle, but does give torque assistance when accelerating, and also doubles up as a starter motor and generator for a battery pack. Mild hybrid systems are either belt driven, or have a direct connection to the engine.

The belt driven system is cheaper overall, and can be added to most engines, and uses a starter-and-generator unit that replaces the traditional alternator. It assists with acceleration, and turns into a generator when slowing down, feeding electricity back into the battery and reduces the need for the friction brakes.

The direct set up has a motor-generator between the ICE and gearbox, allowing for more torque and quicker responses. However, it is costlier to develop and install.

These are more expensive to develop than mild hybrids. They essentially act like an EV at low speeds, using its battery to power an electric motor and keep the cells at a minimum state of charge. At higher speeds, the engine and motor are working in tandem to accelerate the car. These self charging hybrids are designed to increase efficiency of the internal combustion engine.

Also known as PHEVs, these are an extension of a full hybrid, with a larger battery that plugs into the mains for charging, thus producing a larger range.  Most PHEVs and petrol-electric, due to the dwindling demand for diesel cars.  They run on electricity until the cells reach minimum charge, at which point the engine acts as a generator to keep the electric motors running.

We have a wide range of vehicle available for 6-12 month short term lease. From small to medium sized card, SUV’s and commercial vehicles, in a range a fuel types.

Delays on your new vehicle? A short term vehicle lease could be the solution

Leasing a car in 2021 – What are customers expectations?