Why electric vehicles are cost effective 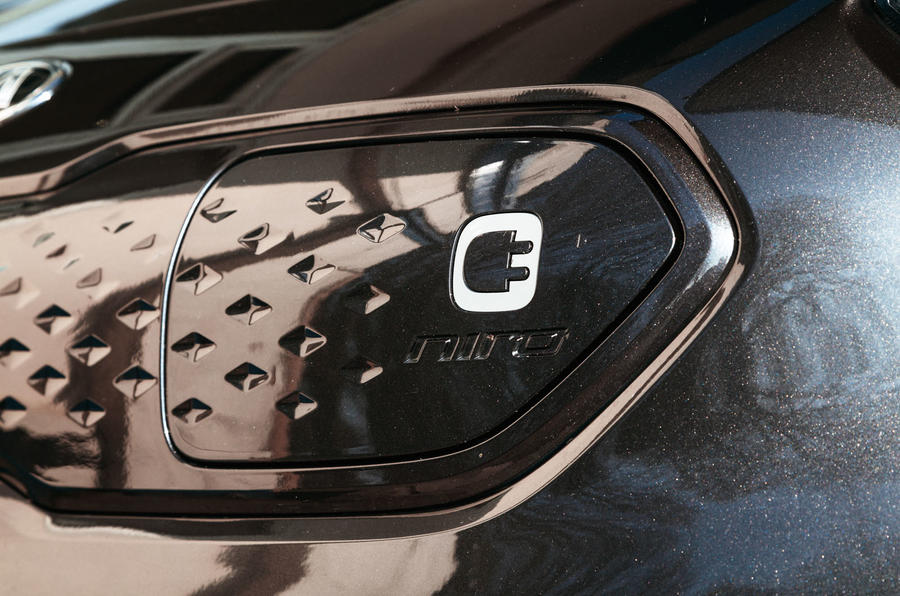 According to new research from comparethemarket.com, running an electric vehicle is now £579 cheaper on average than a petrol car, up from £400 in 2021.

This saving has been calculated by considering the price of fuel, road tax and insurance, revealing that the average annual cost of running a petrol car is £1,843, compared to the £1,264 of an electric vehicle.

Electric vehicles are typically cheaper to run annually due to the road tax exemption, although the cost of running them has still increased due to higher energy costs in recent months. In fact, the average energy bill for an electric vehicle has increase by £167 year on year to £519, based on the average UK driving milage of 6,700 miles.

Electric vehicles are typically more to buy and insure than similar petrol cars, even though the average EV insurance premium is falling by £29 year on year. There is also the additional cost of adding a charging point to your home.

The average annual cost of a running a petrol car has risen by £313 year on year. This steep rise has is mainly due to the increase in petrol prices and car insurance premiums.

The average cost of fuel annually for petrol cars is currently £943, a £221 increase compared the year before.

“Despite surging energy bills, motorists who’ve made the switch will be glad to see that electric vehicles cost substantially less to run than a petrol alternative,” said Alex Hasty of comparethemarket.com.

Lease your next vehicle from Just Vehicle Solutions

If you are looking for an electric vehicle, or would just like to discuss what vehicles we have availble for lease, book a call with one of our experts today.